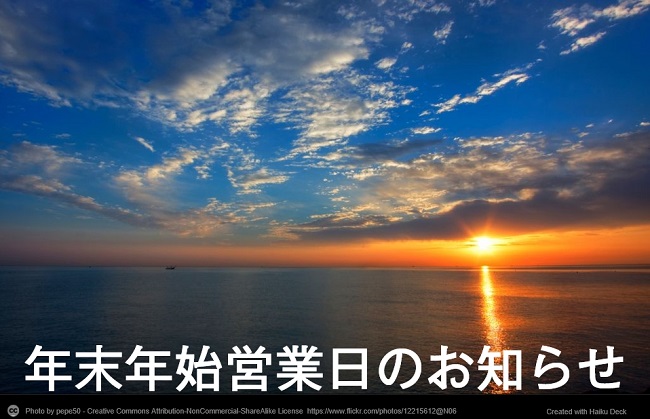 We tell your story to the world!!

Our thoughts and prayers are still with all of those so terribly affected by the March 11, 2011 disaster in Tohoku.

Principal Co., Ltd. has released a new video creation and sharing app, available for free on the iPhone and iPad. Called CACHINCOM Video Camera, the app lets users make and customize short videos to share through email or social networking. Free moving Fun Frames, filters, and music let users enjoy holidays and party on New Year’s in style.
Tokyo, Japan, December 30, 2012 – Principal Co., Ltd. (Tokyo, Japan; Kazuhiro Umeda, President) has released a new video app for the iPhone and iPad. The CACHINCOM Video Camera app is a different take on social networking, letting people communicate using short, custom-designed videos. Once a video is made, users can send them to friends via email, or post them to YouTube or Facebook from within the app itself. END_OF_DOCUMENT_TOKEN_TO_BE_REPLACED

END_OF_DOCUMENT_TOKEN_TO_BE_REPLACED

About One World Link

We tell your story to the world One World Link HPはこちら 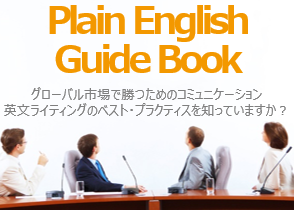 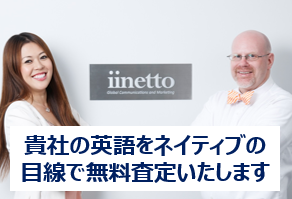 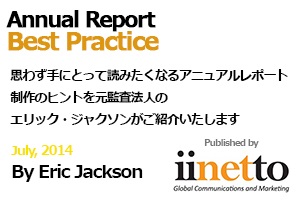 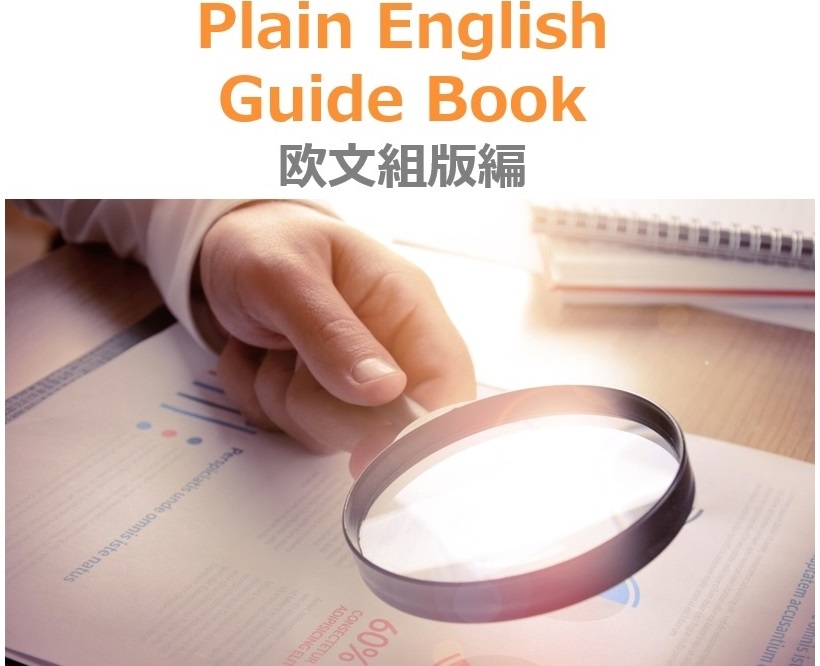